Strona główna > Analizy i raporty > Bolsonaro loses the election. Will there be less misinformation on the internet? 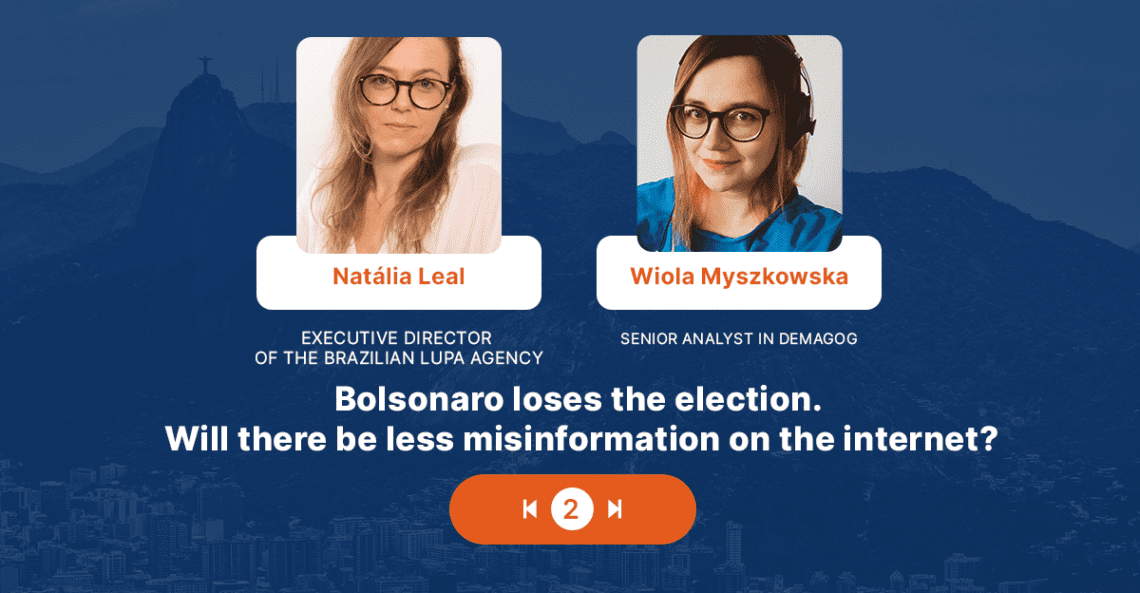 Bolsonaro loses the election. Will there be less misinformation on the internet?

During the last years of his presidency, Jair Bolsonaro has been a source of misleading content, including those on the COVID-19 pandemic. Data from Statista says that between January and August this year, Bolsonaro made about 1,430 misleading statements.

Bolsonaro recently lost the election. Luiz Inácio Lula da Silva will return to the presidency on January 1st. Does this mean changes for Brazil? Will there be less misinformation in the public space? And how did Bolsonaro’s supporters react? What false narratives were the most popular during the campaign, and which ones appeared earlier in the United States?

Our guest was Natália Leal, the chief executive officer at Agência Lupa, the first fact-checking news outlet in Brazil. She is a winner of the Knight International Journalism Award 2021.

Listen to the podcast! 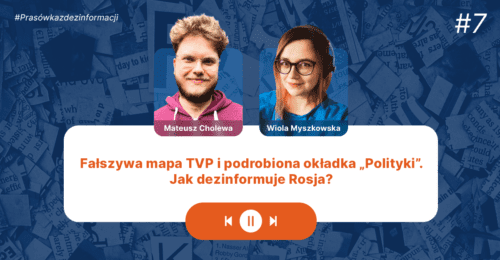 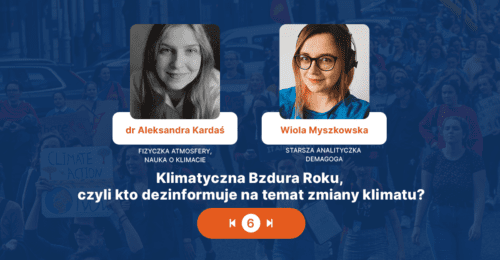 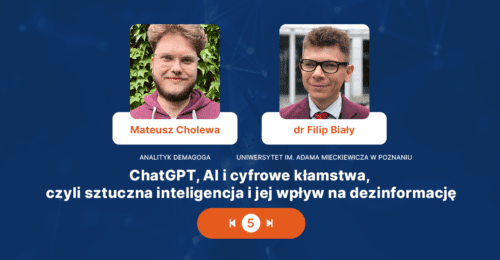