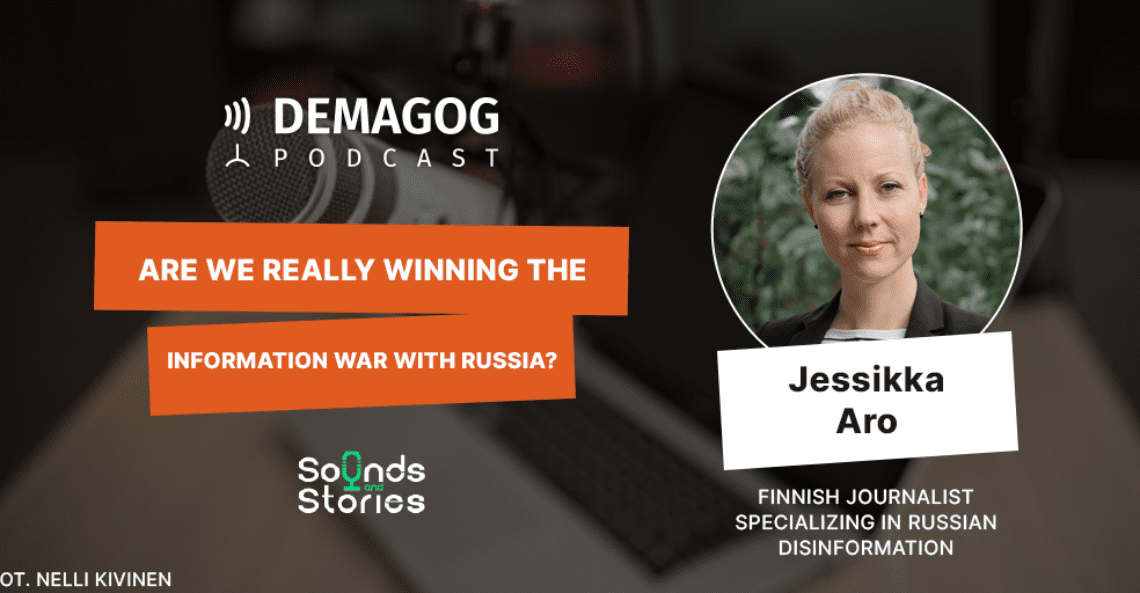 Disinformation has always accompanied conventional warfare – it is no different in the case of the war in Ukraine. Actions of Russian troll farms have for years influenced the Internet, including Polish websites and social media. Part of the content is not as obvious as we think, and do not always openly support Kremlin.

Is it possible to recognize the troll? What can internet users do? Is Russian disinformation the same in every European country?

Our guest was Finnish journalist – Jessikka Aro. After many years of journalistic investigation of Russian troll farms, she wrote the book „Putin’s Trolls”. As a result, she herself became their victim.

Listen to the special episode! 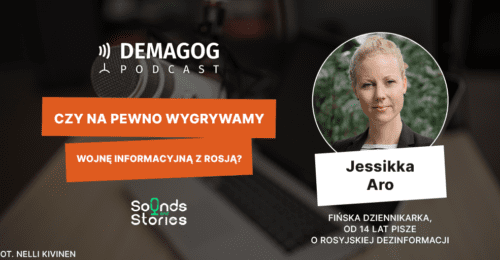 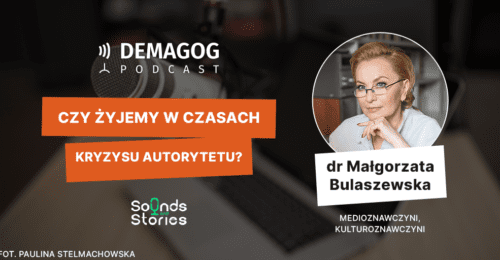 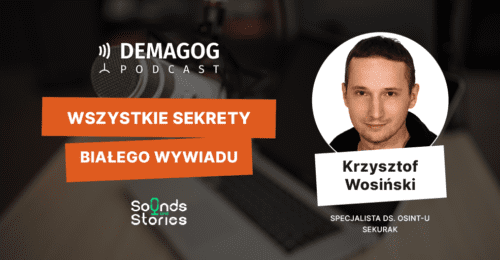