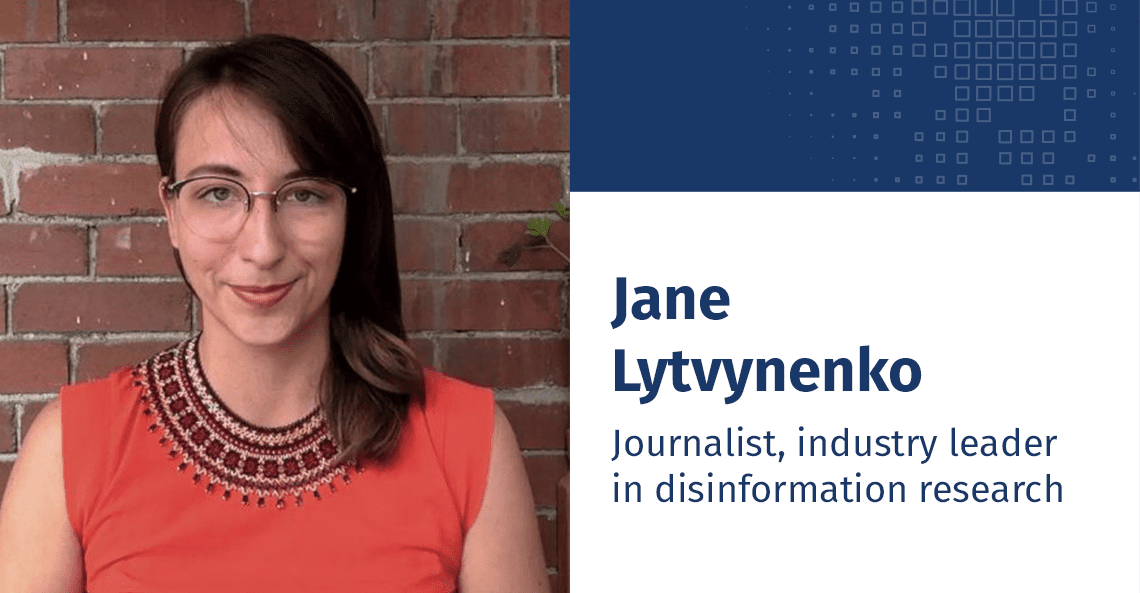 Are funny memes one of the main culprits behind massive disinformation on the Internet? What do „keyword squatting” and „recontextualized media” mean? How easy is it to make a misinformation slogan go viral on the World Wide Web? We invited Jane Lytvynenko, journalist and industry leader in disinformation research, to talk about various disinformation tactics we can recognize in the Internet media.


In this episode of our podcast we host Jane Lytvynenko, a journalist specializing in disinformation and its impact on social change. She published, among others, at BuzzFeed.News. She is associated with The Media Manipulation Casebook – a research platform devoted to disinformation and its threats to democracy, public health and security.

Disinformation has been with us for a long time and as social media emerged it has been using new tools to spread even faster. Some of those tools are well known: pictures out of context, deep fake, false information under the cloak of science.

Analysts and scientists study their impact on our lives. What have they discovered so far? What role do memes play in spreading disinformation? Why did some Americans believe that the last presidential election had been rigged and what was the role of keyword squatting?

More about Jane and The Media Manipulation Casebook:

Listen now to the 22nd demagog podcast episode in english! 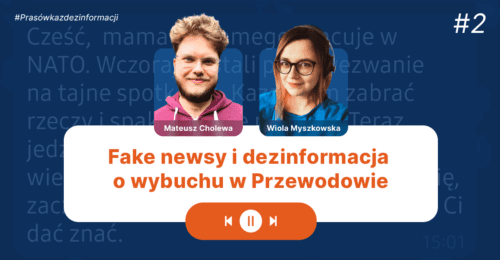 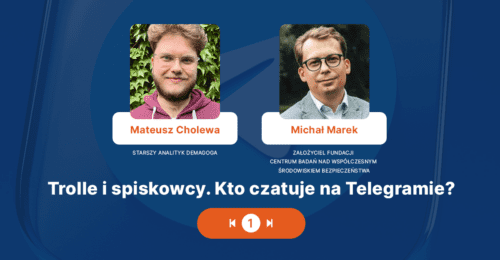 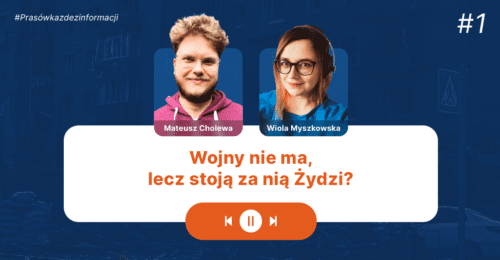